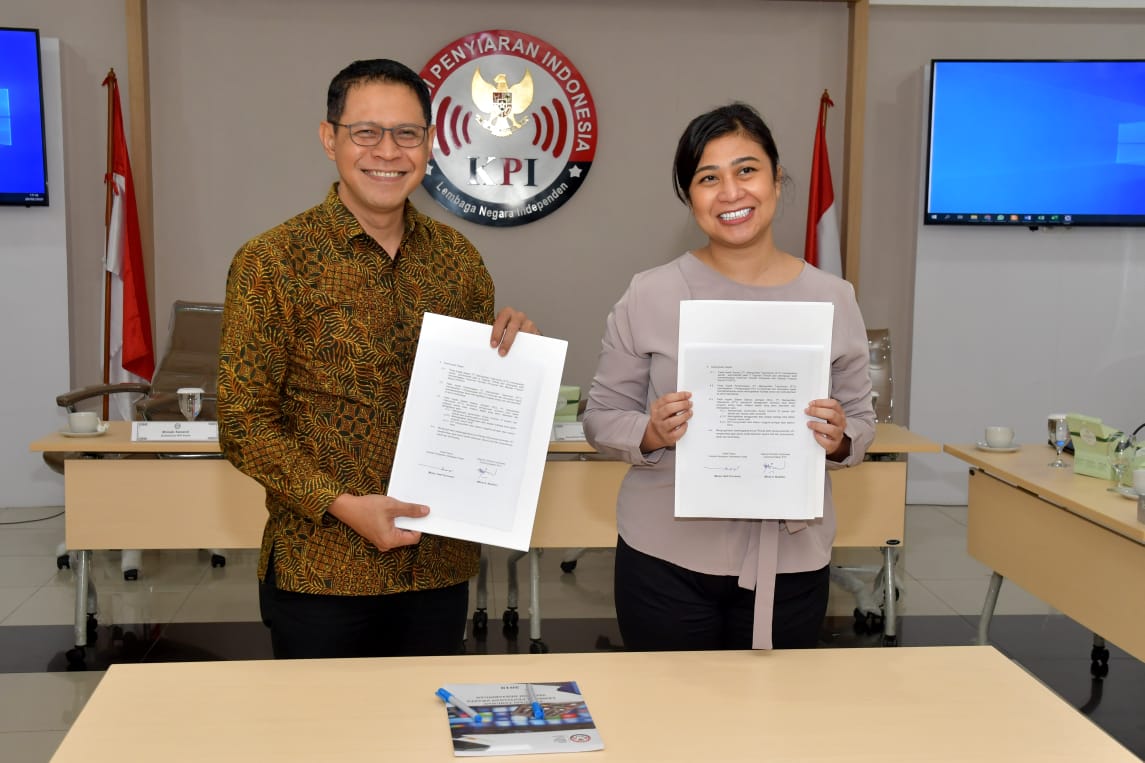 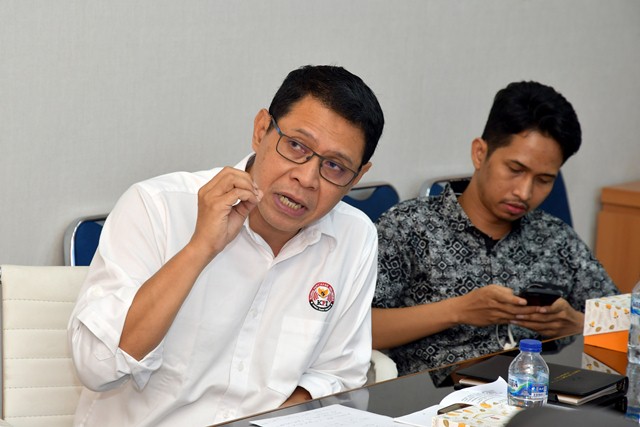 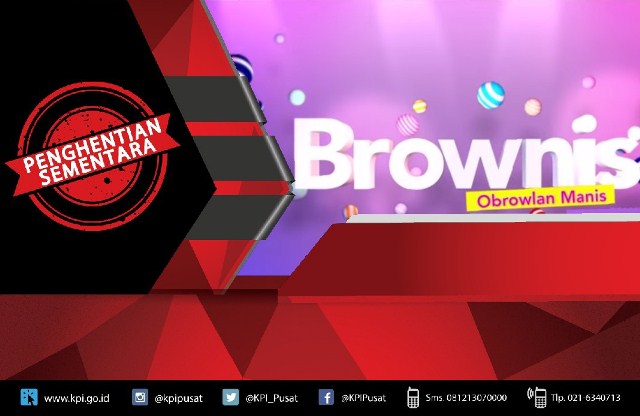 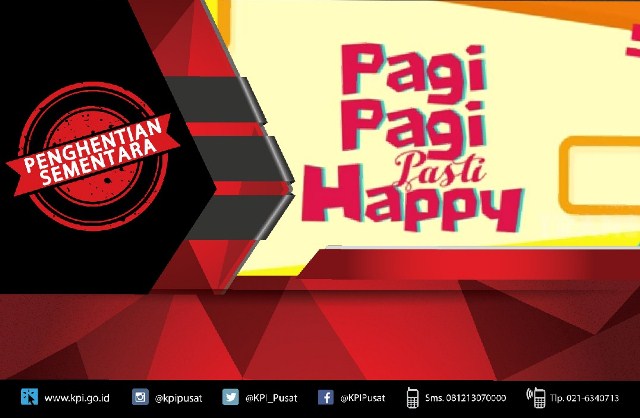 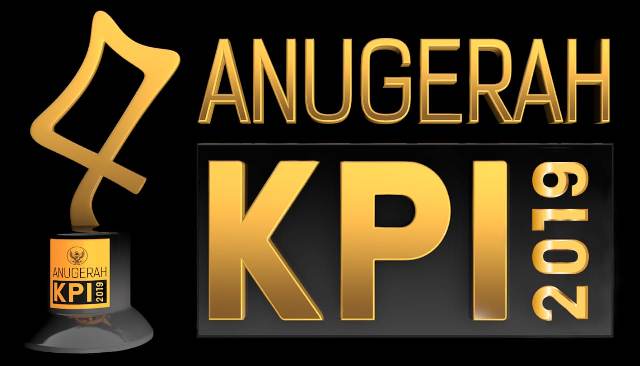 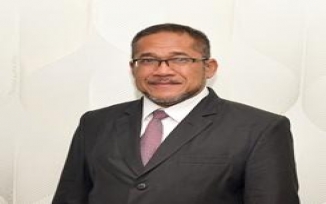 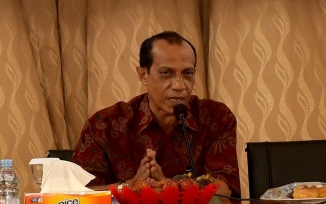 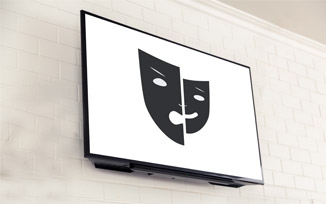 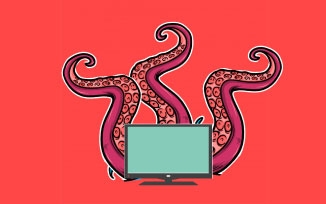 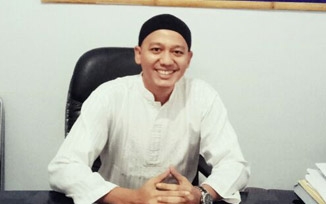 No live broadcast, no violations of press freedom 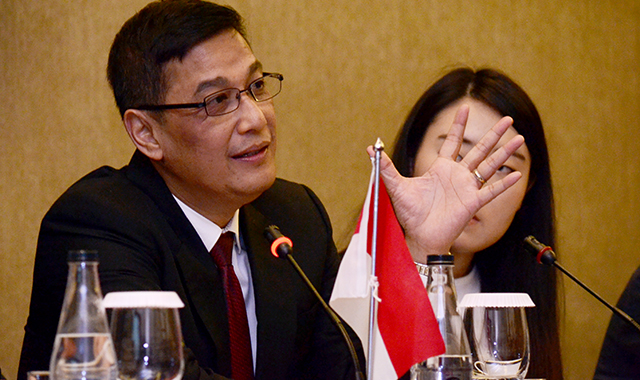 Feb. 21 saw the 11th hearing in the blasphemy trial of Jakarta Governor Basuki “Ahok” Tjahaja Purnama. There were no TV cameras inside the courtroom during the session, let alone live broadcast, as decided by the panel of judges when the trial began on Dec. 13.

Presiding judge Dwiarso Budi Santiarso told the press back then that live TV coverage was permitted, except during testimony of witnesses.

For freedom of the press campaigners, such a limitation constitutes a violation of people’s right to information, hence a transgression of democracy.

Their argument is supported by the fact that there are precedents of live reporting from the courtroom.

The latest and most prominent of these was the murder trial of Jessica Kumala Wongso from February to October 2016. The live report of the trial earned the broadcasters high viewer ratings, hence high advertising revenue.

But for those who understand that freedom of the press has its limits, such as public order or national unity, the judges’ decision deserves appreciation. A court’s authority includes the discretion to prevent the public from the social and political impacts of live broadcasts and to maintain the sanctity of the court.

The openness of trials to the public is a universal norm, and it is stipulated in Article 13 of Law No. 48/2009 on the judiciary.

Live broadcast can risk turning the court into an open theater, where witnesses will interact with each other or copy each other’s statements, which is prohibited under Article 159 Paragraph (1) of the Criminal Law Procedures Code (KUHAP). Live broadcast may also lead to trial by public and therefore compromise the independence and integrity of the judges.

Ahok’s trial differs from Jessica’s at least in its impacts. The Jessica case was an ordinary murder case, with one defendant and one victim, but the magnitude of the coverage turned it into a trial by the media. The overexposed hearings also violated the audience’s right for diversity of TV content, a basic principle of the democracy of broadcasting, besides the diversity of ownership.

The trial of Ahok undoubtedly has big social and political impacts. A blasphemy trial is very risky and can put national unity in jeopardy.

That is why four days prior to the first hearing in Ahok’s trial, several television journalists reached an agreement to cover the event in the spirit of national unity.

After two meetings, initiated by the National Broadcasting Commission (KPI), the Press Council and the Association of Indonesian Television Journalists (IJTI), involving newsroom heads of nationwide TV stations, with support from the Central Information Commission (KIP), the Judicial Commission, the Communications and Information Ministry, the Jakarta Police, the country’s largest Muslim groups Nahdlatul Ulama and Muhammadiyah, the North Jakarta District Court and law academics, the TV journalists made a joint declaration to cover the trial selectively.

The agreement complemented the decision of the panel of judges, who said live broadcast would be conducted only in first hearing and for the reading of the sentence demand and the announcement of the verdict, but not for the testimony of witnesses. Unlike the trial of Jessica, Ahok’s trial has only seen roundup reports and short interviews.

There is a common understanding that freedom of the press, as stipulated in Law No. 4/1999 on the press and underlined in Law No. 14/2008 on open access to public information, is limited by journalists’ code of ethics for a bigger interest: national unity.

The freedom, which implies that nobody can limit the freedom as in government censorship, presupposes that the media exercise self-censorship.

The responsibility of preserving national unity is also stated in Article 5 (d) of the Journalist Code of Conduct 2006, which stipulates: “Journalists should avoid news that will lead to social conflict based on ethnicity, religion, race or origin (SARA).”

Especially for TV and radio journalists, as long as they use public frequencies, the Broadcasting Law mandates the KPI as the regulatory body to set up rules and guidelines for television and radio programs and production, including news.

KPI guidelines for broadcasting and standards of conduct consider journalism a special profession, that has its own law (lex specialis). Article 22 stipulates that broadcasting institutions must uphold journalistic principles, such as accuracy, covering both sides, good faith, avoiding provocation or misleading the public and inciting sectarian conflict.

In a wider context, the Broadcasting Law is based on Pancasila and the Constitution, which promote people’s wellbeing, fairness and equality, legal certainty, national security, national unity, solidarity, ethics, independence, freedom and responsibility.

In the case of Ahok’s trial, the freedom of the press is dedicated to national interests.

Limitation of its coverage should be understood as an attempt to uphold the journalist code of conduct and, more importantly, national unity. (Tulisan pernah dimuat di Jakarta Post)